The Columbia Shuswap Regional District (CSRD) and the Regional District of North Okanagan (RDNO) have both successfully concluded an Alternative Approval Process (AAP), providing them with the necessary public assent to borrow for the purchase of sections of the CP Rail Corridor property between Sicamous and Armstrong, excluding a number of sections owned by the Splatsin.

The AAP required that 10 percent of eligible voters formally indicate their opposition, by signature, in order for the process to fail without proceeding to referendum. In CSRD, 2,918 eligible voters would have had to indicate their opposition to reach 10 percent, and only 141 valid petitions were received. In RDNO, 1,658 signatures were required to achieve 10 percent opposition, and only 91 valid petitions were received.

In partnership with Splatsin and their segments of the CP rail corridor, this proposed land acquisition is intended to ensure public ownership of a key linear corridor to be used for recreational opportunities, including walking and cycling, while retaining the corridor for future transportation and economic development needs. There is also long-term potential to connect this corridor to the Okanagan Rail Trail, which is currently under development and connects the City of Kelowna to the District of Coldstream.

CSRD Chair Rhona Martin is thrilled with the news of overwhelming support for this project.   “Acquiring the rail corridor will be a long lasting legacy for residents, visitors and the communities in our region” said Martin. “We expect this project to be another tremendous tourism opportunity that will contribute greatly to our local economy.”

RDNO Board Vice-Chair, Juliette Cunningham is excited about the regional impact that this project could have: “the successful public assent process for the CP rail corridor brings us one step closer to securing yet another section of trail, building on the CN rail corridor purchase between Coldstream and Kelowna” said Cunningham. “These trails will undoubtedly result in increased tourism activity, and be a tremendous asset to local residents.”

The total cost of the purchase is $6.5 million dollars, and with the Provincial Government’s contribution of $2.17 Million dollars announced in March 2017, the RDNO and the CSRD have agreed to split the remaining cost on a 50:50 basis, each paying $2.17 Million dollars.  The final purchase is still subject to a satisfactory legal and environmental examination of the property by the Regional District partners. 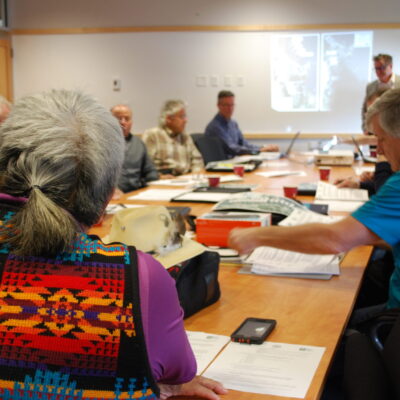 The opening words from Kukpi7 Wayne Christian of Splatsin accurately summed up the spirit of... 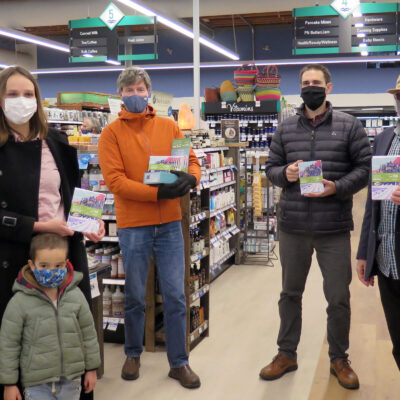 The community fundraising campaign for the Shuswap North Okanagan Rail Trail launches with a splash... 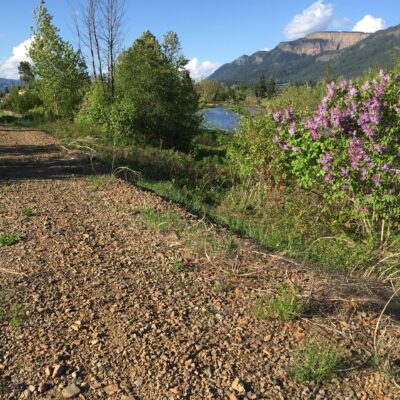 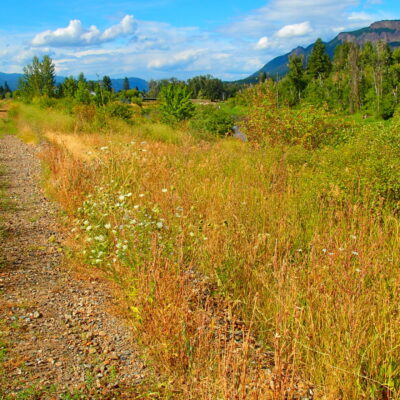 The Shuswap Trail Alliance has been retained by the Sicamous-to-Armstrong Rail Corridor Governance Advisory Committee... 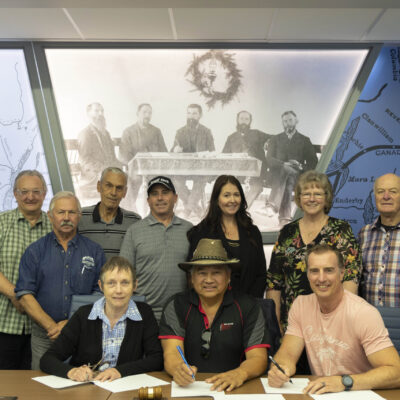 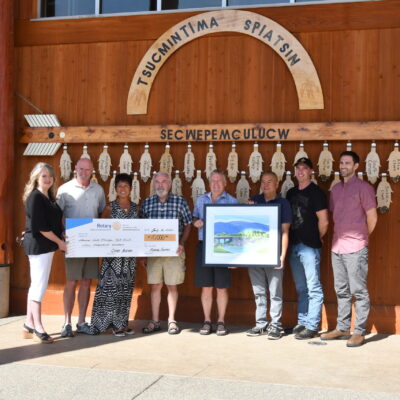 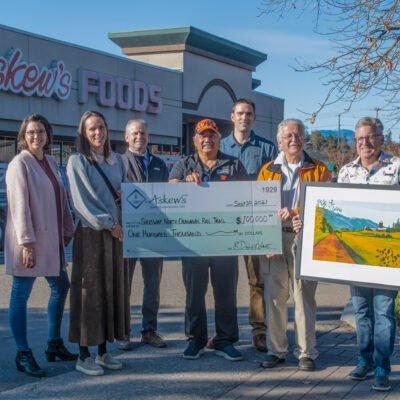 Splatsin, Shuswap, North Okanagan, A $100,000 donation will support the construction of the Shuswap North... 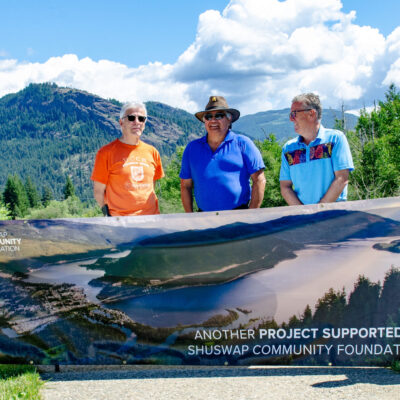 Two new charity partners have joined the fundraising effort to make donating to the Shuswap...

The Shuswap North Okanagan Rail Trail is in the Splatsin traditional territory of the Secwepemc First Nation.